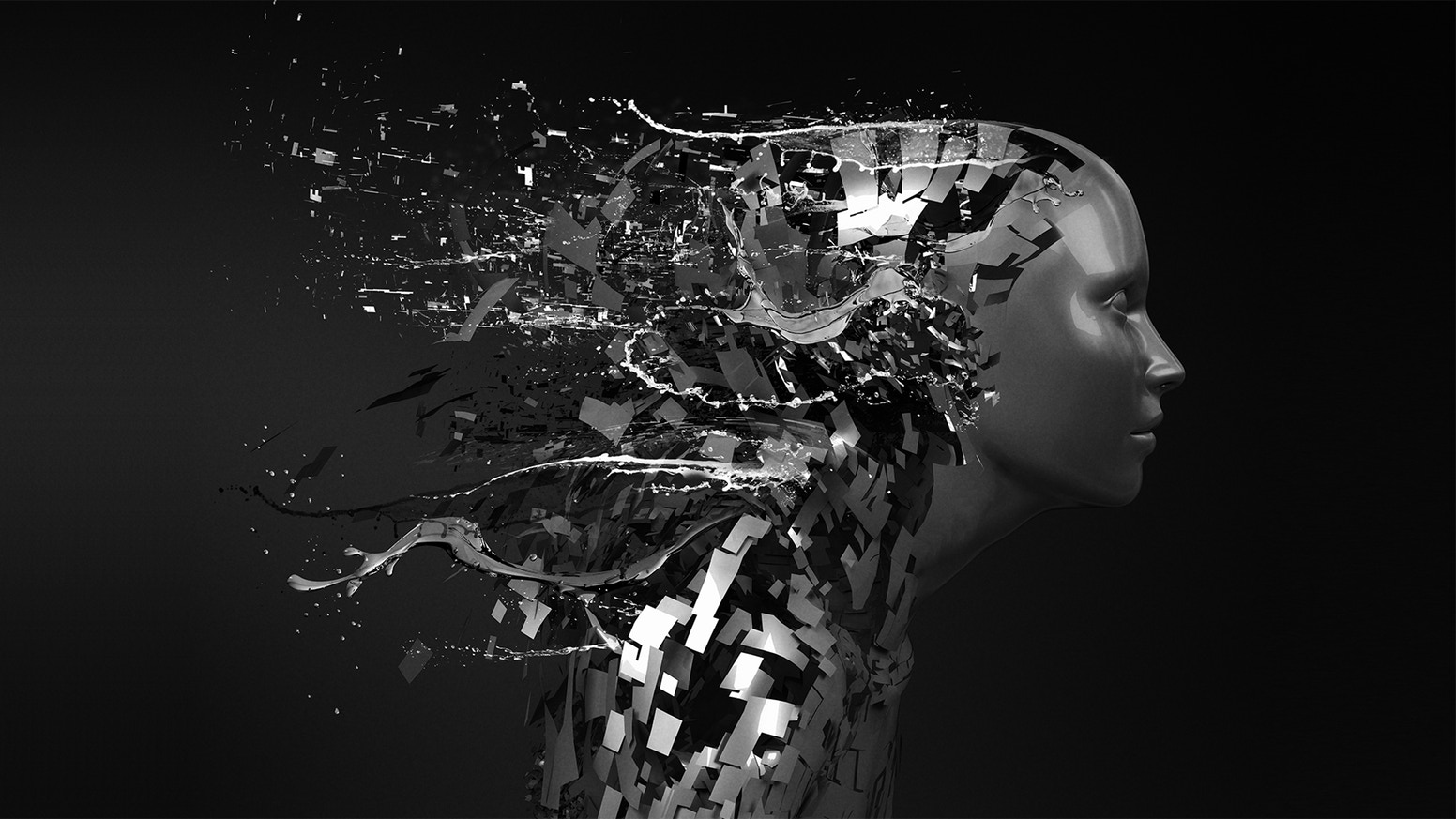 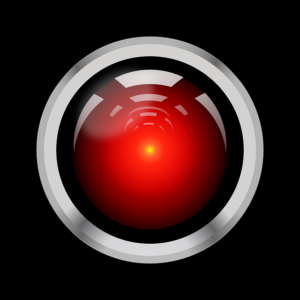 For years Hollywood has reanimated the storyline of creation turning on creator to escalate drama. Long before Boris Karloff saw his first ‘talkie’, Mary Shelly explored this story arc in her opus ‘Frankenstein.’ In Movies, this evolution of fear can be traced in the early form of HAL 9000, the monotone and murderous computer in 2001: A Space Odyssey (1968) that ominously sings “Daisy”, to as recently as Ava, the female Turing test-proof android from Ex-Machina (2015) who feels real, yet slightly inhuman. Aside from the great white shark, few characterizations are as feared as the concept of an intelligent creation physically or mentally overcoming its creator and turning upon them.

Early advances in AI can be traced back to 1950, when Alan Turing published a landmark paper speculating on the possibility of creating thinking machines, thereby birthing his ‘Turing-Test’ where-in thinking machines would be indistinguishable from a real person. By many accounts Turing was responsible for the early days of modern computing. It’s widely believed that Apple’s famous logo with a bite out of the apple was a nod to Turing, who tragically committed suicide by biting into a poison apple.

But is AI really as frightening as Hollywood has made it out to be?

For the sake of clarification artificial intelligence can be defined by two broad types Narrow AI and General AI.

Narrow AI is what we currently experience today with intelligent systems that have learned or been taught to carry out specific tasks. These can be seen in the form of Siri or Alexa; Systems that can carry out basic requests providing comforts of modern living to recommendation engines, like those used by Amazon that suggest products you might be interested in based upon your buying history. These systems are described as ‘narrow’ because they can only learn or taught how to perform specific tasks. 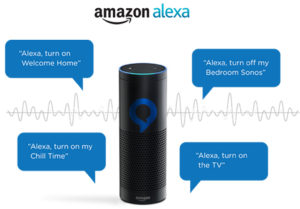 By comparison, general AI is very different and is the type of adaptable, intelligence found in human brains and behavior. A flexible form of intelligence capable of learning how to carry out vastly more complex tasks such as haircutting and developing out complex spreadsheets and data sets. This type of AI involves the ability to reason on a wide variety of topics based on an accumulation of experience. This is the sort of AI featured in movies and would fit the description of HAL 9000 and Ava. 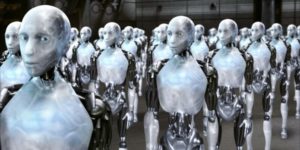 Opinions are widely varied on when General AI will become a reality. Optimistic projections report that there is a 50 percent chance that Artificial General Intelligence (AGI) would be developed between 2040 and 2050 and rising to 90 percent by 2075.  Most AI experts believe these projections are wildly optimistic given our limited understanding of the human brain, concluding that AGI is hundreds of years from being a reality.

The use of AI in the data world:

Recent studies have shown that utilizing big data is a major part of growth strategy for companies. Until recently, tapping the data lake was limited to major organizations like Target, Facebook and Amazon. However, while big data has become more accessible for smaller companies, the challenge remains the accuracy of the data. Most data companies are merely list providers with data that looks backward to build their “predictions.” The considerable problem with this method is the lead quality. The contact provided is already in the lead funnel.

Utilizing the advances in Narrow AI, Likely.AI with their patented program has taken a different approach to the data. Accessing 2,500 data points and tapping into 189 million properties in the United States; Likely.AI looks forward with data that truly is predictive. With this approach and using their proprietary technology Likely.AI has conducted a case study within the Mortgage industry, predicting with unprecedented accuracy the likelihood of a consumer to move. Like many advances made in technology, this is the 2nd generation of a 10-year project in the making. Recent advances in Narrow AI and a clearer understanding of the truly predictive data has led to this moment.

From predictive modeling and complicated algorithms to deep learning and artificial intelligence, Likely.AI is a new-age lead generation tool which is changing lead quality expectations by identifying consumers’ likely real estate decisions before their decisions have been made. To learn more, you can contact Likely.AI here.

Sorry, the comment form is closed at this time.